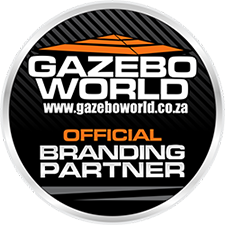 FIRST 16 PRE-ENTRIES IN ANY OF THE WILD FLOWER WEEKEND
EVENTS CAN APPLY FOR A FREE CAMPING SPOT.
Allocated on a first come basis. 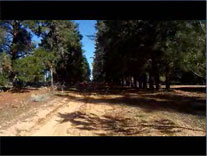 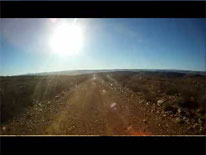 The 40km starts in town and heads through the botanical gardens and then south past the ancient glacial pavement on jeep and single tracks. It is in this area that the Aardwolf was filmed while scouting the route. The route then takes riders through farm land and over the Groen River to the nature reserve entrance. Expect to be slowed down slightly as you cross the Groen River as you may need to walk some of the short technical sections if you don't have technical skills. After the river crossing it is back on fun, flowing jeep tracks to town. This ride has two refreshment stations.
View the route profile >>

The 20km starts in town and takes you on an exploration ride though the Botanical Gardens up to the very top of the hill between the dolorite koppies. Reward yourself at the refreshment station halfway through your ride. This route is all easy flowing single and jeep track. If the flowers are out this route will be extra special. Enjoy!

The trail run will start in the afternoon in order to give the MTB riders or vice versa the opportunity to partake in both a MTB and trail run event.

The route starts with an easy jeep track to warm up the legs. Enjoy the view of the escarpment and ancient rock wall that was built more than a century ago. The descent to the river canyon is on hard rock and can be slippery in some areas. Once the river has been reached the trail goes along a rocky canyon part and then underneath huge trees. Enjoy the shade and the gentle slope for a while, as the next part will be tough again.

At some stage the trail will verge to the left and the start of a steep ascent and it will go past and underneath rocky sides with naturally carved outcrops and breathtaking views. Once the top of the escarpment is reached one needs to cross a fence wire and hop along the cliffs on the edge of the rock face until the second descent area is reached. Keep a steady pace and do not go to fast over this section as it can be slippery as well.

Once the bottom of the valley is reached again, the route will follow a narrow pathway between big bushes and underneath old tree trunks along the river canyon and time again to duck when the second set of natural rock outcrops are reached. Now for the final ascent to the jeep track which will lead you among ancient ruines towards the finish/start area.
View the route profile >> 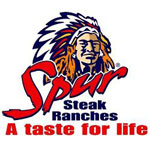 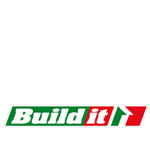 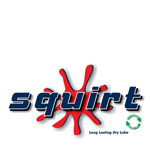